Greater Manchester has set out its ambition to become the first city-region with a carbon neutral transport network. 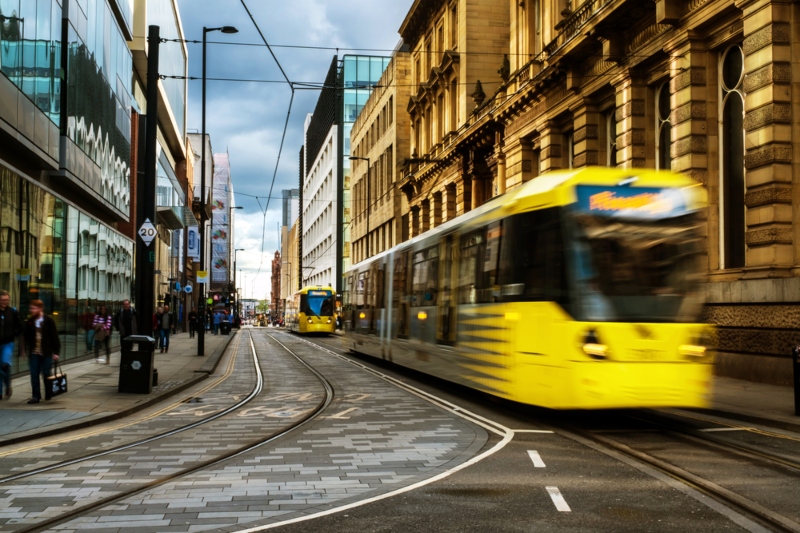 Funding has recently been secured to the develop the next stage of plans to expand the Metrolink tram network, which already runs on 100% renewable energy.

Transport for Greater Manchester has published a report that shows strong evidence for zebra markings to be authorised for use on side roads to increase safety and the number of people walking to school, work and shops.

The GMCA is also introducing the largest Clean Air Zone outside of London in May, covering almost 1,300 square kilometres.

The first fleet of Greater Manchester’s Bee Network cycle hire bikes will also be launched later this month and ‘will be carbon neutral’, the GMCA said.

Greater Manchester mayor Andy Burnham said: ‘The benefits of a carbon neutral transport network are huge – we'll be boosting our health and improving air quality, and at the same time creating better places to live. We’re ahead of the curve on Metrolink, now we need to apply that carbon neutral aim to everything we do.’

Transport commissioner Chris Boardman said: ‘I’m absolutely delighted that our world class active travel network is now taking shape. This year is a game changer for Greater Manchester: the plan is becoming a reality. Our spend per head on active travel in Greater Manchester is currently around £18 per year – that’s almost at the levels enjoyed in Denmark and The Netherlands.

‘Today’s commitment for a carbon neutral transport network is proof yet again of our unwavering dedication to a 10-year mission of making the city-region one of the best places in the world to travel on public transport, on foot and by bike.’