The UK needs to install public electric vehicle (EV) chargepoints five times faster than the current rate at an estimated cost of between £5bn and £10bn by 2030, a think tank has said. 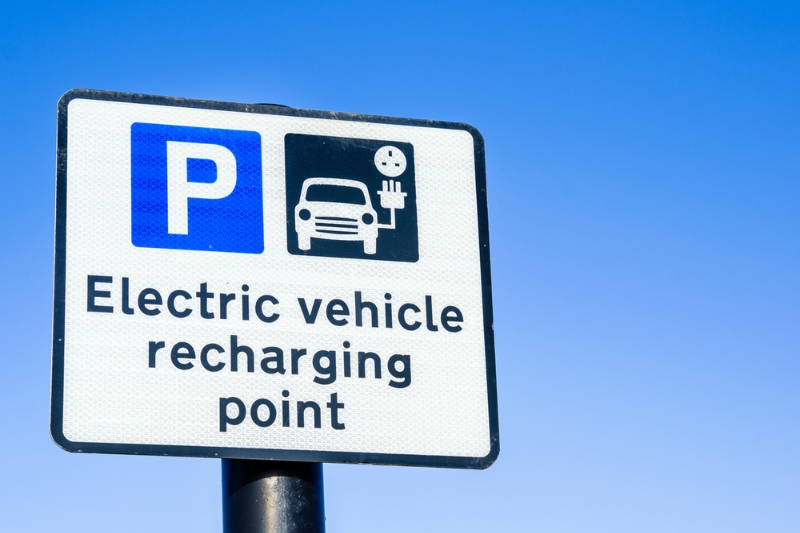 In a new report, Policy Exchange said that without Government intervention, there is a risk that the UK will not develop a comprehensive network of EV chargepoints, which are essential as EV ownership increases ahead of a ban on the sale of conventional petrol and diesel cars and vans in 2030.

The centre-right think tank pointed out that the UK currently has around 35,000 public EV chargepoints and operators are installing around 7,000 new ones each year but said that by 2030, it is likely to need around 400,000 public chargepoints, including around 6,000 high-powered chargepoints.

Although the report says operators are ‘broadly on track’ to deliver this number of high-powered chargepoints, it adds that there are likely to be issues installing them at key locations including motorway service areas, which may require expensive new connections to the electricity grid.

It adds that there is also a risk that operators will build too few chargepoints in rural areas, which could put at risk the Government’s manifesto commitment to ensure that everyone is within 30 miles of a rapid EV chargepoint.

RAC spokesman Rod Dennis said: ‘Without a big increase in the number of charge points right across the UK, certain parts of the country risk getting left behind as 2030 approaches. Everyone remembers what happened when broadband started to be rolled out and some areas were left with poor connections.

‘It would be a major policy failure if something similar happened in the next few years with communities missing out on good charging provision.’

The report welcomes the Government’s commitment to invest £1.3bn in EV charging infrastructure but its analysis suggests that by 2030 operators will need to invest between £5bn and £10bn in chargepoints and associated grid connection upgrades, requiring significant additional investment from the private sector.

To deliver a comprehensive network of EV chargepoints, it says the Government should replace existing grant schemes with long-term contracts for operators, procured through regular, competitive tenders.

For residential areas, the report argues that the Government should provide ‘time-limited’ support for local authorities to employ dedicated Chargepoint Teams, which will facilitate the rollout of chargepoints in their area by co-ordinating resources across teams within the local authority and by removing the bottlenecks faced by operators.

In addition, to ensure fairness, the Government should regulate the maximum price at EV chargepoints that receive Government support, the report argues. It says this will help to ensure fair pricing, even where an operator has a local monopoly.

Policy Exchange said it recognised that its recommendations ‘form a significant intervention in the market for EV chargepoints’ and ‘if this intervention is done badly, there is a risk that the Government could crowd out investment from the private sector rather than encourage it’.

This article was originally published by Transport Network.