Local authorities in Scotland and Wales are receiving much more funding per capita to spend on electric vehicle charging than councils in England, a new report has revealed. 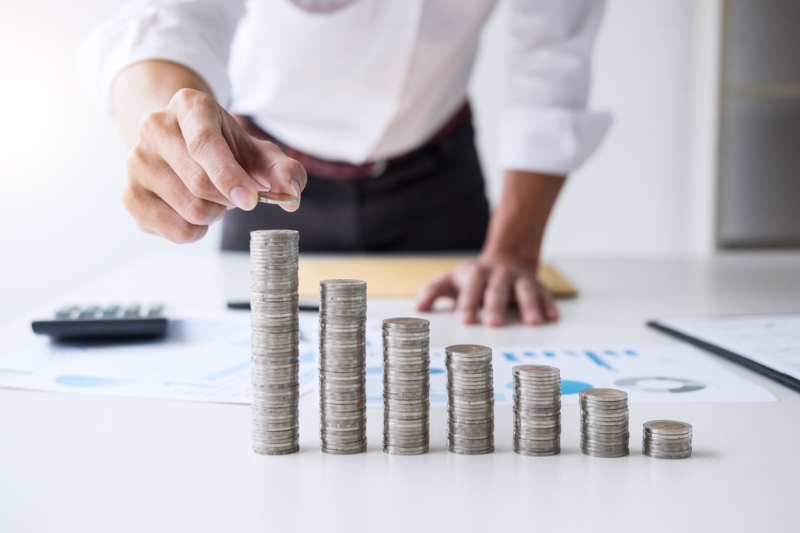 Published by DevicePilot, the report looks at how much support the Government is giving councils to pay for EV charging points. It is based on freedom of information requests sent to 379 district councils, 268 of which responded.

Collectively, local authorities received £27,791,621 of funding from the Government for EVs in the last year with England getting close to £19m, Scotland £7m and Wales just over £2m.

The national average for funding for EV charging points per capita sits at £0.58 per person, devicepilot calculated. Scottish councils receive £1.91 per capita, while Welsh and English councils get £0.91 and £0.45 respectively.

Nationally, 57% of councils have received no Government funding at all in the last 12 months.

Only a quarter (23%) of London councils haven’t received any funding in the same period, meaning that England without London increases to 67%.

‘With electric vehicles (EVs) growing in popularity by the day, it is clear that the future is electric. As a small, rich and densely populated country, the UK should be in a prime position to embrace EVs,’ said Pilgrim Beart, CEO and co-founder of DevicePilot.

‘However, we do not yet have the infrastructure required to take the lead in the EV revolution. Many parts of the UK are without the fast, functional EV charging points needed to make electric vehicles viable for everyday use. Intervention and investment is sorely needed, yet many local authorities have no government funding for installing and maintaining charging points.

‘Until these pain points are addressed, EVs will struggle to become mainstream, and the UK will not be considered a leading EV nation, which should be a high priority, long-term objective for any government.’