The Scottish government today announced a multi-million-pound investment into local authorities to help boost the quantity and quality of recycling in Scotland. 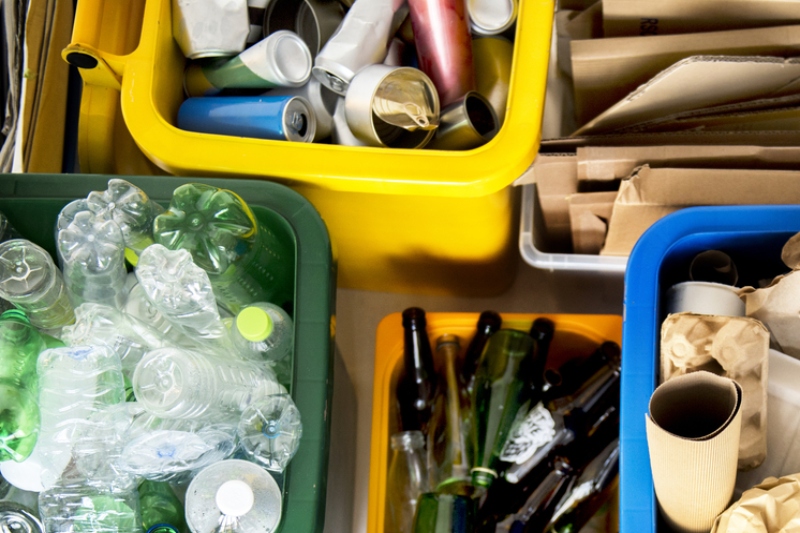 Nine local authorities have been awarded £13m from Holyrood’s Recycling Improvement Fund, bringing the total investment in council recycling services from the fund to £20m.

The fund, which will total £70m over five years, will help local authorities improve recycling services and get ready for future developments, including Scotland’s Deposit Return Scheme.

The first awards were announced in November when over £7m was granted to seven local authorities.

‘This is one of the biggest investments in recycling in Scotland in a generation,’ said circular economy minister Lorna Slater.

‘That won’t just make it easier for households to recycle more – it will also make an important contribution to meeting Scotland’s ambitious climate targets.’

According to the Scottish government, the investment to date could reduce CO2 emissions by as much 21,400 tonnes each year — the equivalent of taking 11,400 cars off the road.

Cllr Steven Heddle, COSLA spokesperson for Environment and Economy, welcomed the announcement and said that the funding would contribute to the creation of a ‘circular economy’ – an economic system where very little is wasted.

‘Local government in Scotland is fully committed to combatting climate change and supporting the Just Transition to a net zero society,’ he said.

‘A circular economy is an important part of this. The Recycling Improvement Fund projects announced today demonstrate the range of work and level of innovation undertaken by councils here.

‘We are keen to see the full fund supporting a wide range of projects in the next few years that make it easier for our citizens to recycle and reduce waste.’