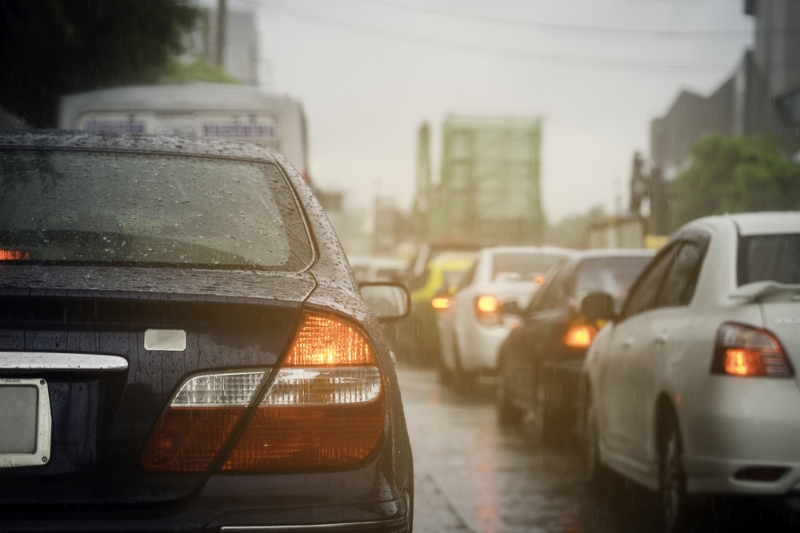 The data, sourced by Siemens Mobility Limited in partnership with HERE Technologies, shows that daily traffic in Edinburgh is 7% higher in comparison to February 2020, with Glasgow recording traffic levels 4% higher than before the pandemic.

Siemens said that with the Scottish Government easing COVID-19 restrictions with plans to open up the country further in the coming weeks, there are concerns about further increases in air pollution.

The findings show that the Winter 2021 lockdown had a far smaller impact on traffic compared to the first lockdown in Spring 2020.

Siemens pointed out that both Edinburgh and Glasgow have delayed the implementation of LEZs, the Scottish version of Clean Air Zones.

The Scottish Government originally planned to have them in place in the two cities, as well as Aberdeen and Dundee, by the end of 2020. However, following a ‘pause’ last year a new timescale was set for 'between February and May 2022'.

Wilke Reints, Siemens' managing director intelligent traffic systems, said: ‘It’s been well documented that the COVID-19 pandemic had an almost instant positive effect on air quality. However, this latest data shows that levels have quickly bounced back, despite stringent restrictions in Scotland.

‘This raises a concern as to the potential increase in traffic and associated emissions with cities reporting air quality levels at least comparable to, or in this case worse than, pre-lockdown levels.’

He added: 'The traffic levels documented in Edinburgh and Glasgow surpass pre-COVID levels and this follows a similar trend across the UK. Air quality is the most significant environmental risk to human health and both cities must continue to address this problem by continuing to progress Clean Air Zone plans to protect the health of the public.’

Glasgow Council introduced its LEZ at the end of 2018 but this first phase only applies to local service buses.

It has said that while the current indicative timetable has not been finalised ‘it does represent a clear commitment by all partners to work as quickly as possible to introduce LEZs at the earliest possible time’.

The council has said the new plans mean it will not be possible for Phase 2 to apply to all vehicles by 31 December 2022 as originally planned, because LEZs in Scotland can only be enforced after a compulsory grace period of at least one year after its introduction.

‘Instead, Phase 2 will be moved out to 2023, with a more detailed, revised timetable for enforcement to be published as soon as possible.’