The Government has announced that legislation to introduce life sentences for drivers who kill somebody will be introduced to Parliament next year. 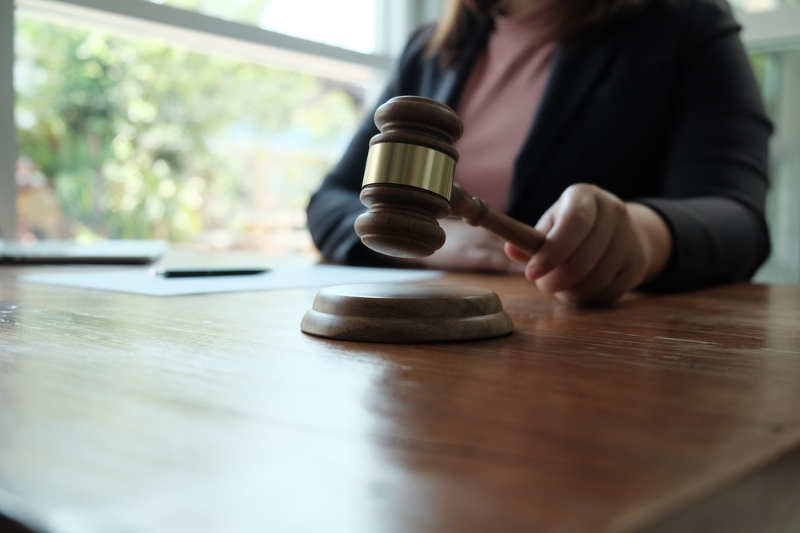 The move forms part of major sentencing reforms to be unveiled by the Lord Chancellor in a White paper this week.

The measures around driving include plans to increase the maximum penalty for causing death by dangerous driving from 14 years to life.

They also include plans to increase the maximum penalty for causing death by careless driving while under the influence of drink or drugs from 14 years to life.

The White paper will also include plans to create a new offence of causing serious injury by careless driving.

The Ministry of Justice first pledged to introduce these reforms in 2017.

Commenting on the news Joshua Harris, director of campaigns for Brake, said: ‘Crash victims have waited three long years for this announcement. Road crime is real crime and it is high-time that the Government, and the law, recognised this.

‘Years of Government inaction have added to the suffering of road victims who have not been delivered the justice they, and their loved ones, deserve. The Government must now implement these tougher sentences as first priority, delivering on their overdue promise to road crash victims, and then urgently initiate a review of the flawed legal framework for road justice.

‘Driving is a privilege not a right and yet our flawed legal system continues to allow convicted dangerous drivers on the roads where they can endanger others. We all want safer roads but we will only achieve this if the law treats road crime with the seriousness it deserves.’