A survey of stakeholder experts has revealed that most believe that the decarbonisation of UK road transport by 2050 is possible, but a significant majority say that policies so far enacted or announced are not enough. 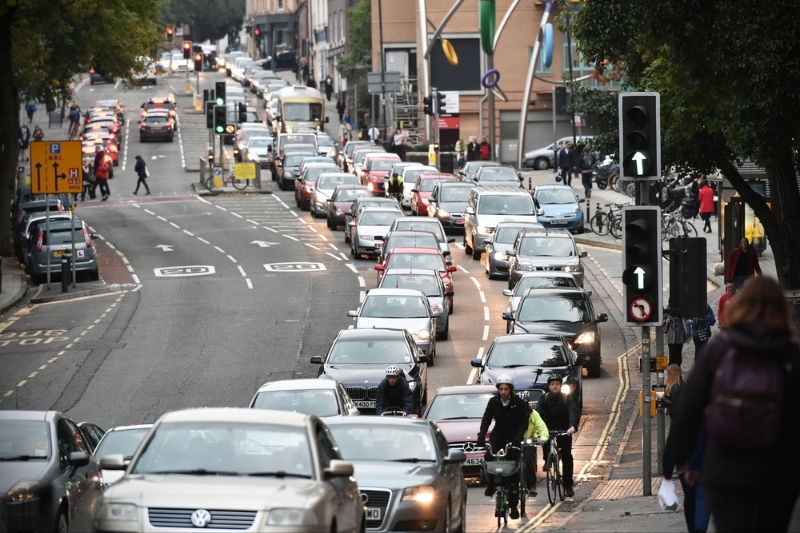 The survey, published by Zemo Partnership, found that 80% of the 200 expert respondents say that road transport can be decarbonised by 2050 but two-thirds say current policies are insufficient.

More than 70% of respondents think that the 2030/5 phase-out dates for the sale of new cars and vans are realistic. Seventeen percent have already made the switch, while 53% feel the timing is 'about right'.

Around 58% of respondents say that behaviour change will deliver as much, or greater, carbon reductions than technology.

Nearly 70% of respondents think that they will be able to cut their household's carbon emissions from travel to zero (or near zero) by the Government’s 2050 target date. However, around 15% think it’s unrealistic.

Over 66% of respondents think that there will be cost effective zero emission technologies available to allow the delivery of goods by 2040. However, a significant minority (30%) think it will be 2050 – or even later – before such technologies are available.